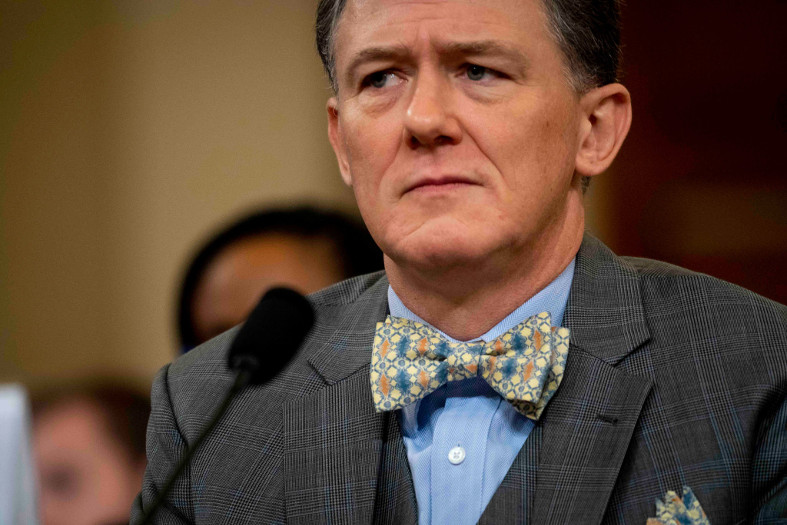 Some of our clothing are NOT true to size fit. Please see the size chart on the product page to avoid order returns. Thanks! Dismiss